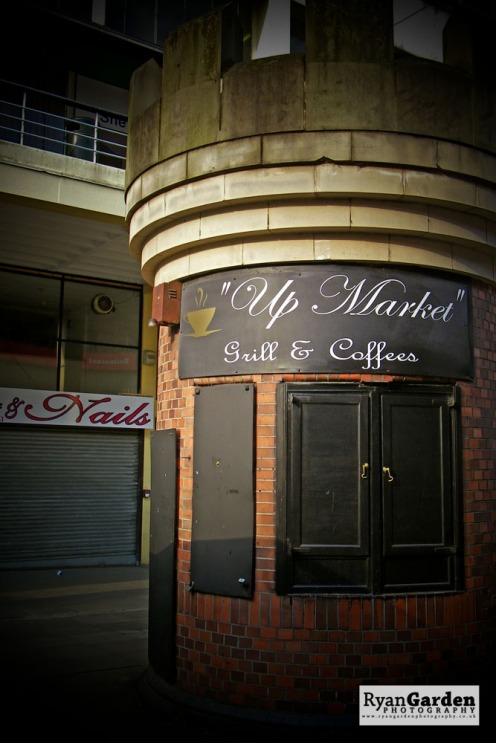 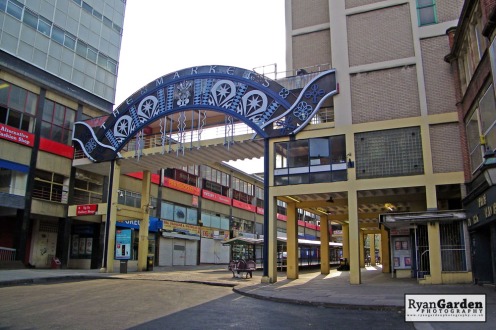 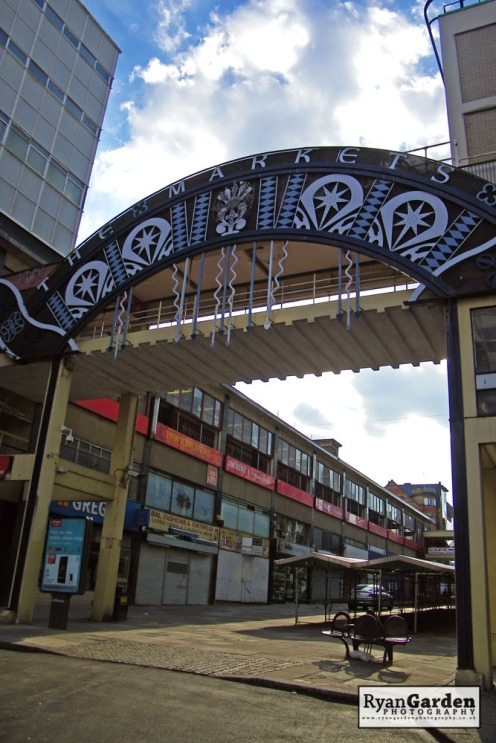 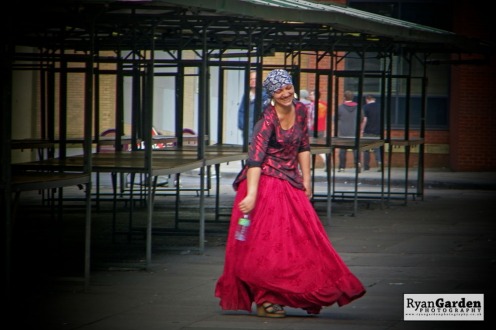 Firstly I know these are by no way my best shots, although I did want to document Sheffield’s Castle Market as shortly it will no longer exist. Construction is already well under way on the city’s The Moor where the market will be relocated as part of the new development. Castle Market got its name as it is built on top of the remains of Sheffield Castle.

The photos I have taken so far are just of the outside, Castle Market is an indoor market. I shall return later before it closes its door to the public to take some photos of the inside of the market itself. While taking these photos a gypsy lady decided to provide us with some entertainment by dancing in the street. Not entirely sure she was 100% sober, but entertaining all the same. Would have been rude not to take a photo of her.