Thanks to Purestorm I had a shoot with Leanne, was one of her first modelling shoots. I love getting to work with new models as they are way more relaxed and easier to get on with than some models who are established in the industry. Not all but some more experience models become very up themselves and portentous.

Leanne was a dream to work with, she was a bit nervous but soon over came her nerves. She took her boyfriend to her shoot. Normally I’m not keen on models having someone with 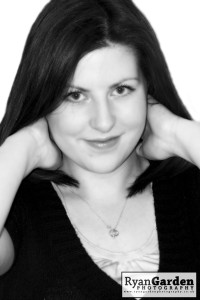 them for their shoot, least hanging around during the shoot itself. As sometimes they tend to be more of a distraction to the model than a help. But not on this occasion.

Tried to persuade her boyfriend to join in so could get some couple shots, but think he was camera shy.

Looking forward to getting to work with Leanne again sometime.